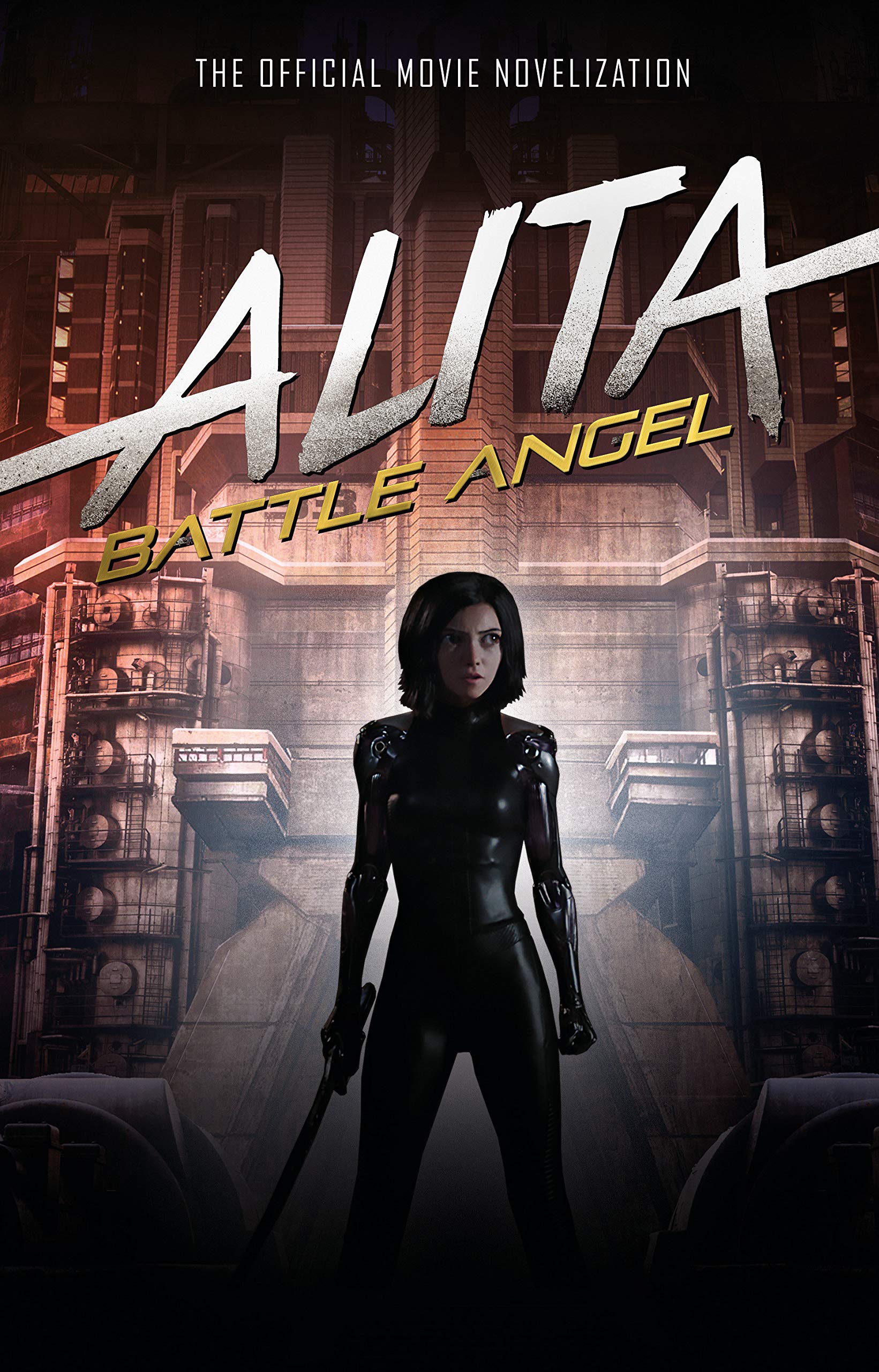 In the twenty-sixth century, a female cyborg is rescued from the scrap heap by a scientist…