Earlier this month, Cinemark announced that it would begin reopening theaters June 19, 2020, but now the company is saying that timeline has been shifted to July 24. The move corresponds to the shifting of the new releases that were scheduled for July but have been pushed to July 31 and beyond.

The company closed all 345 U.S. locations on March 18, 2020, due to concerns about the impact of the coronavirus pandemic.

Some locations have opened around the country, so the phased rollout had begun. The press release from the company today doesn’t mention how many theaters will open on July 24, but it does imply that a phased rollout will still be happening. The plan announced earlier this month stated that the rollout would begin with theaters in the Dallas, Texas area, and then more would follow between July 3-17.

When they do open, theaters will be playing past movie favorites for a reduced ticket price and with promotional concession prices. They will be following extensive health and safety protocols, which you can read about in the June 17 announcement. 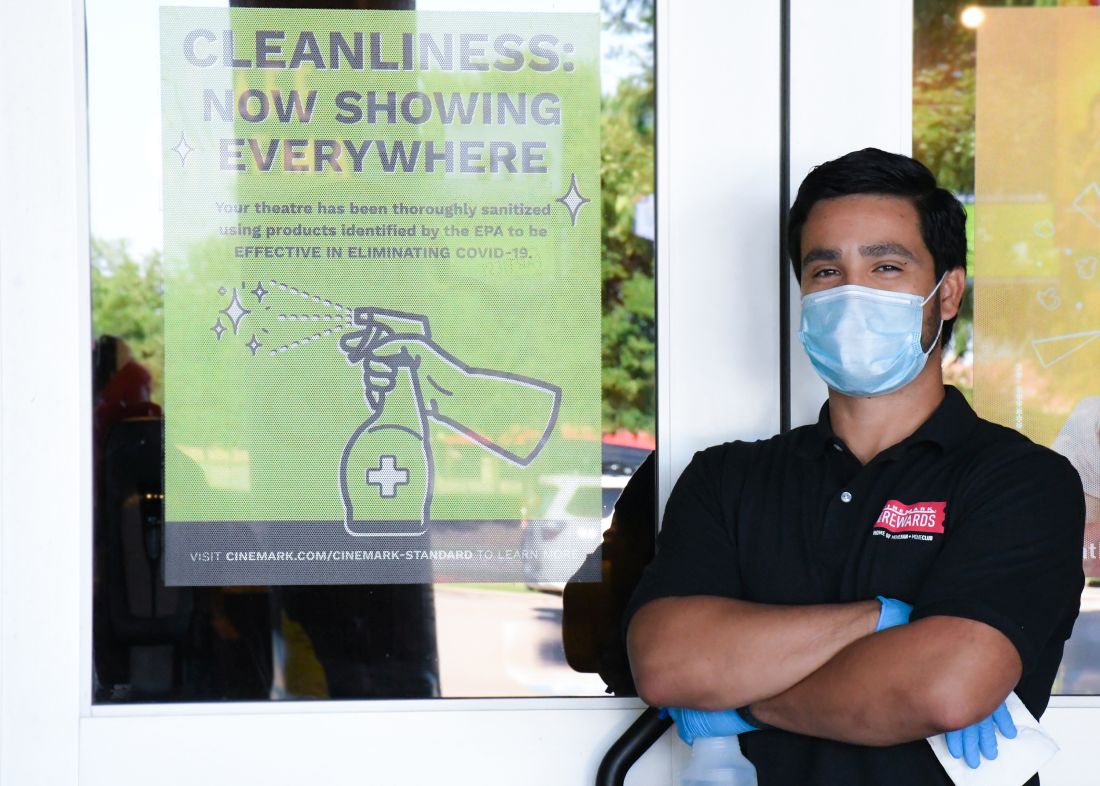 The Cinemark web site has a page called The Cinemark Standard, which outlines the safety measures being taken at their theaters. One change from their previous announcement is that face masks will be required throughout the theater:

FACE MASKS REQUIRED: For the safety of our guests, employees and communities, Cinemark will require that face masks be worn throughout our theatres. Masks may be removed when eating and drinking inside the auditorium.

Buying your tickets in advance is now not just a matter of convenience, but it’s one of the ways that you can reduce the number of times you come into contact with others. We offer online ticketing for Cinemark theaters, so head over to the Showtimes page for your favorite Cinemark theater (see a list of all Cinemark locations) and see what’s playing and when!