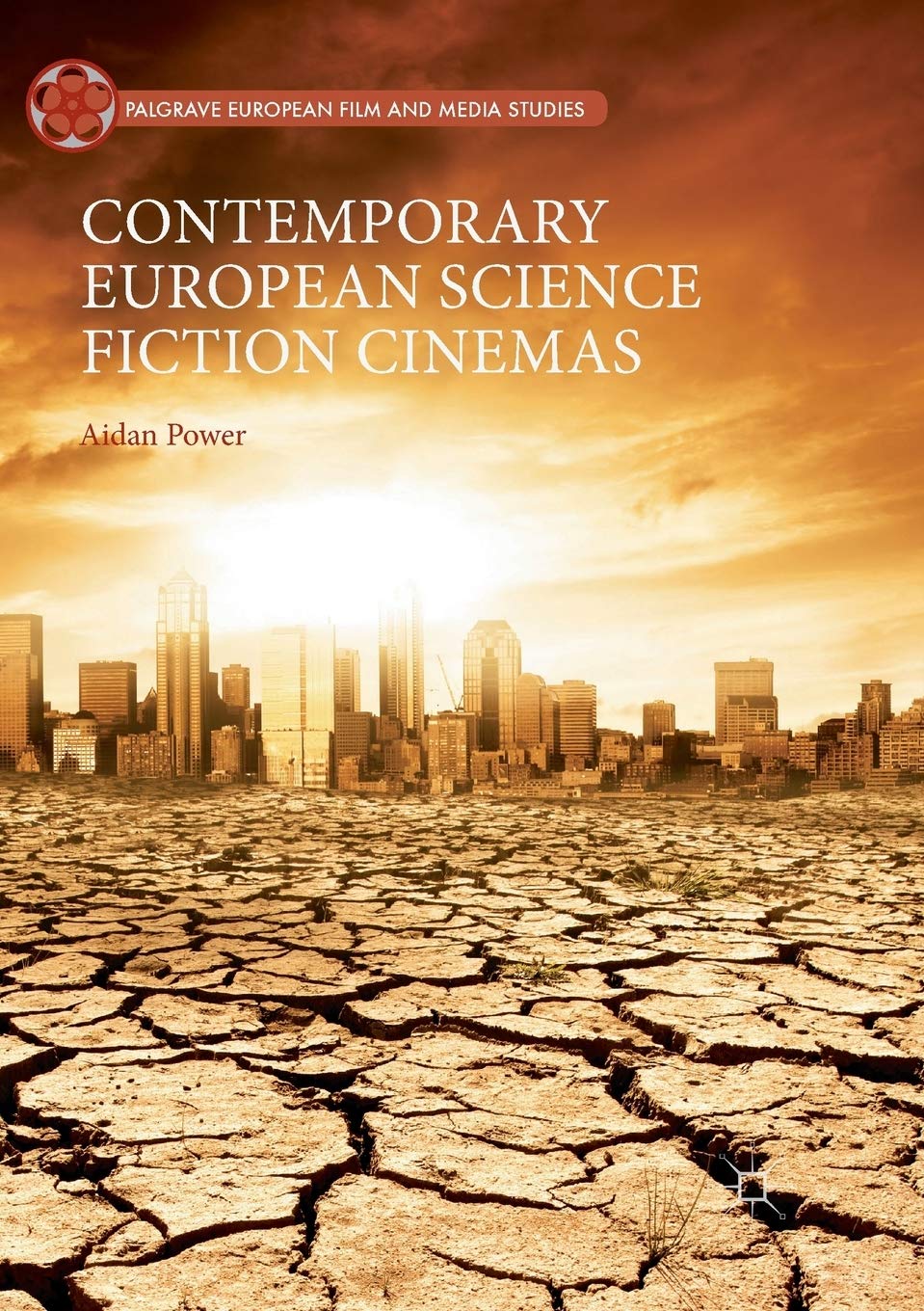 Contemporary European Science Fiction Cinemas charts the evolution of European science fiction cinema in the 21st century, a period in which Europe itself has faced myriad crises. Key to this study is an exploration of how European science fiction responds to prevalent issues such as the financial crisis, political extremism and violence, large-scale migration and indeed the potential breakup of the European Union itself. What futures does science fiction cinema envision for Europe? Is it capable of moving beyond dystopian visions of a continent beset by seemingly omnipresent turbulence? Emphasising science fiction’s unique ability to estrange, exploit and reflect upon popular concerns, this book directly engages with such questions, accounting for ongoing mutations in the very nature of the European project as it does so.