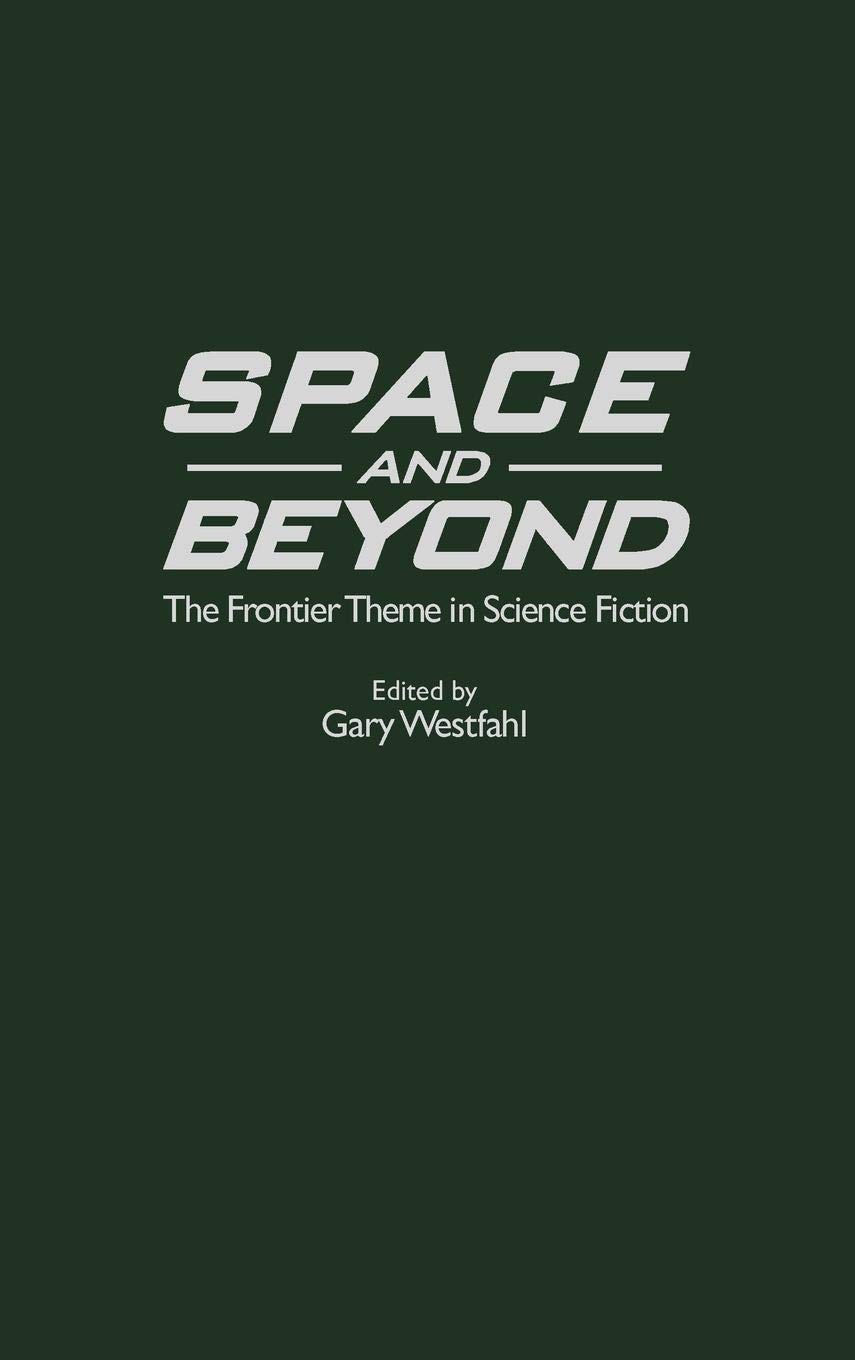 Although the exploration of space has long preoccupied authors and filmmakers, the development of an actual space program, discoveries about the true nature of space, and critical reconsiderations of America’s frontier experiences have challenged and complicated conventional portrayals of humans in space. This volume reexamines the themes of space and the frontier in science fiction in light of recent scientific and literary developments. From this new perspective, we discern previously unnoticed commentaries from older authors, while newer writers either remain within a reassuring but obsolete tradition, venture into unexplored new realities, or abandon space to focus on other frontiers. The intriguing contributions to this volume include a previously unpublished interview with Arthur C. Clarke, the world’s greatest living author of science fiction; examinations of space opera by veteran author Jack Williamson and scholar David Pringle; surveys of space in science fiction film, and writer and producer Michael Cassutt’s account of his efforts to launch a film based on a Clifford D. Simak novel; and speculations about future developments from noted writers Gregory Benford, Jack Dann, James Gunn, and Howard V. Hendrix.