Forever is harder than it looks… Over the past week, Netflix has released a series of character posters and character motion posters from Gina Prince-Bythewood’s upcoming The Old Guard! 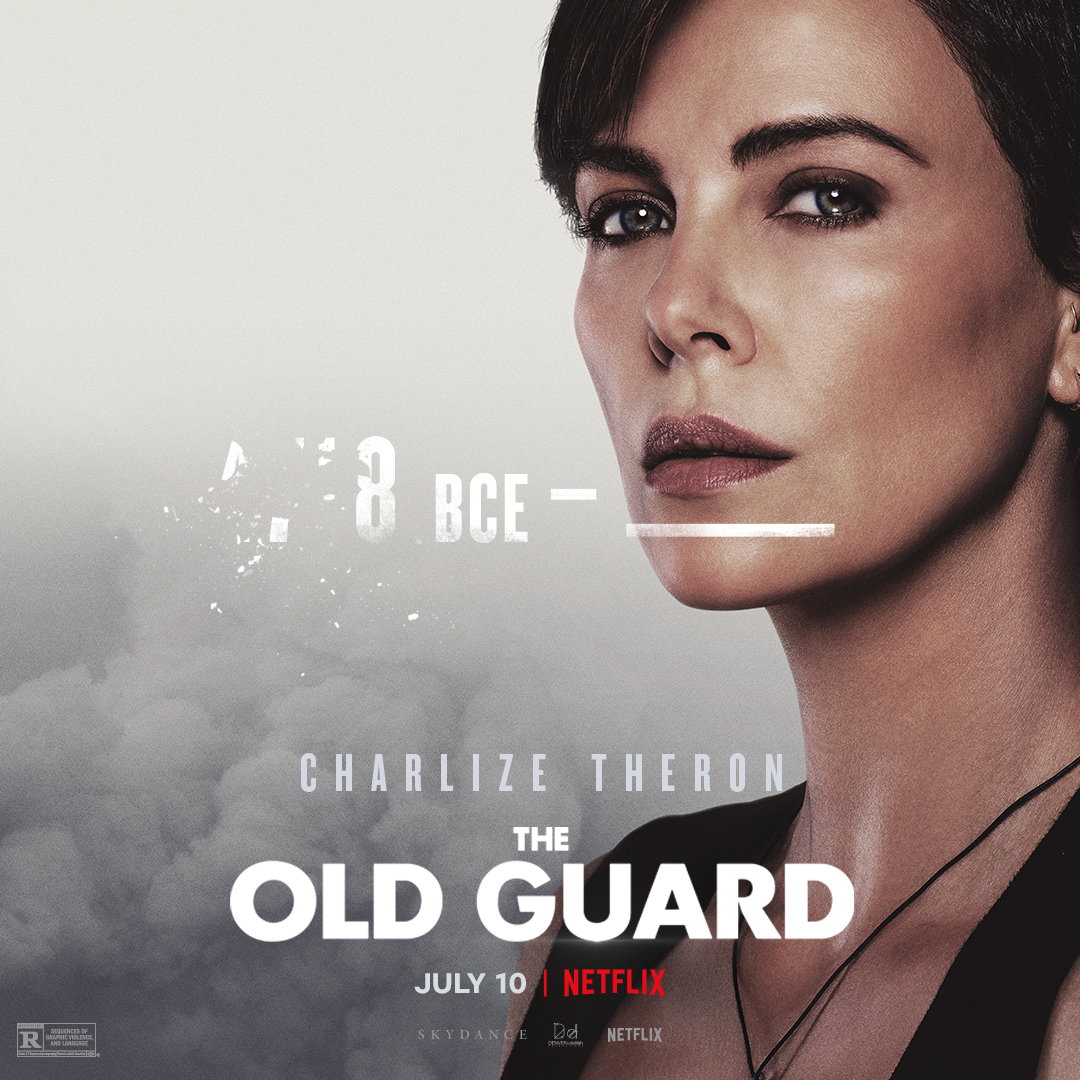 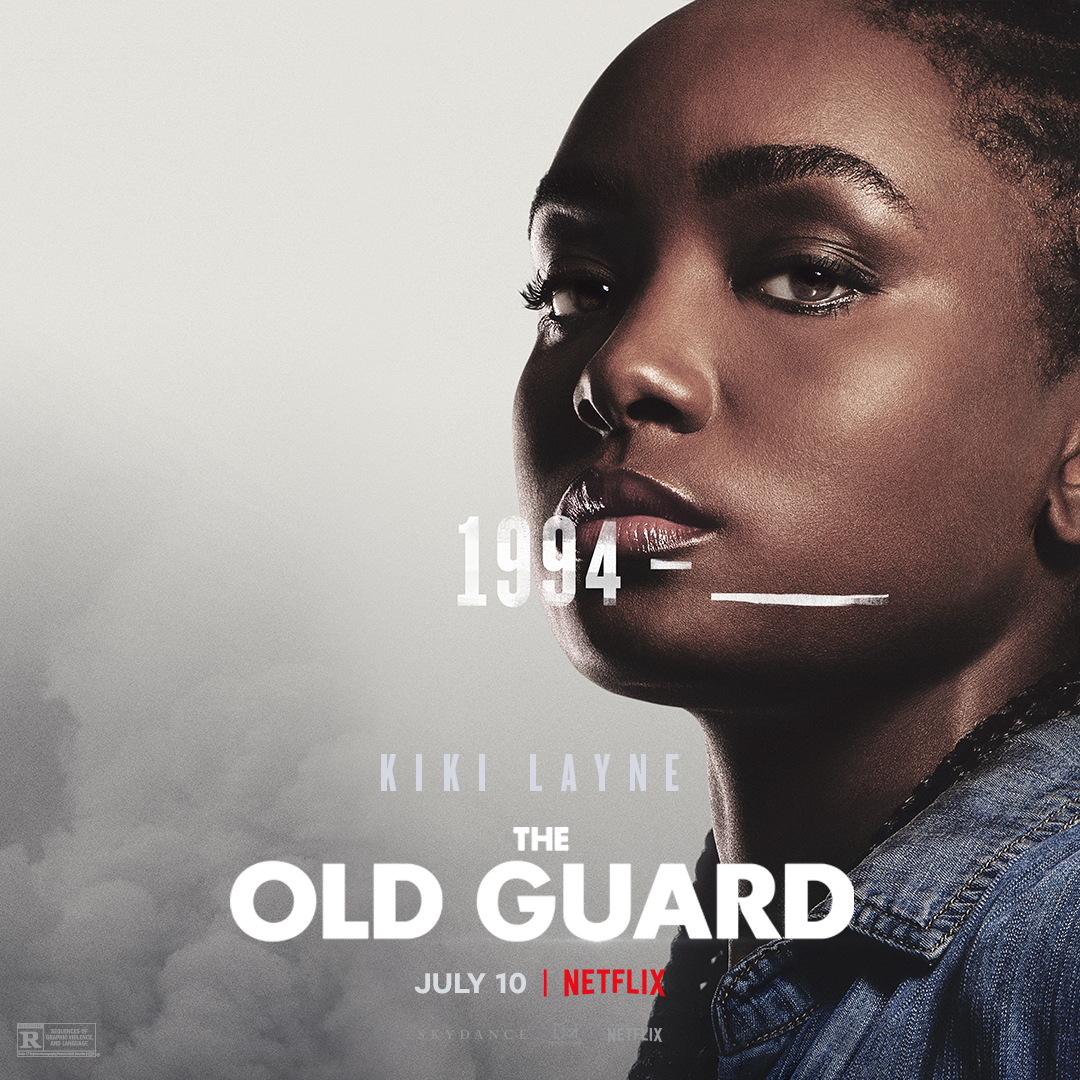 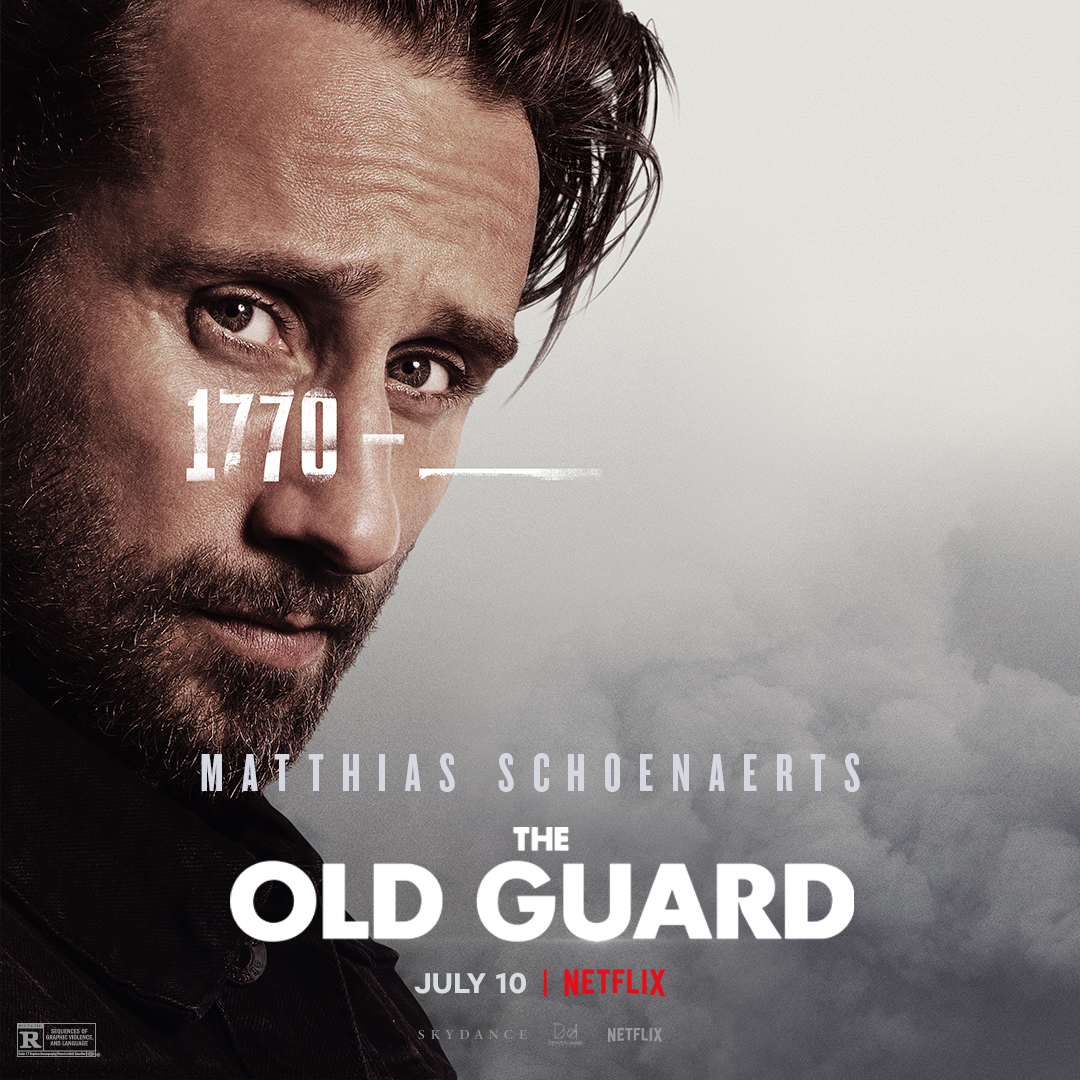 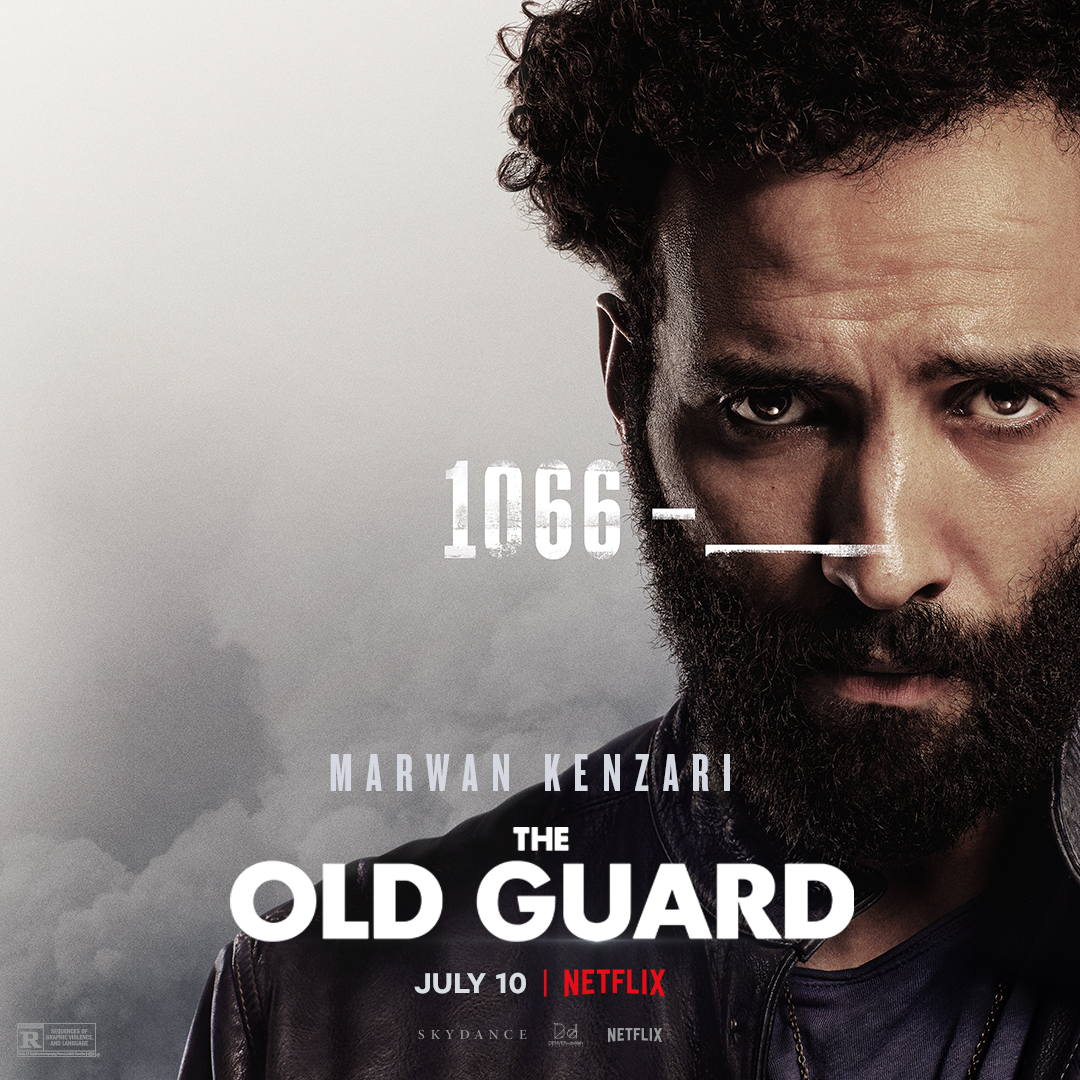 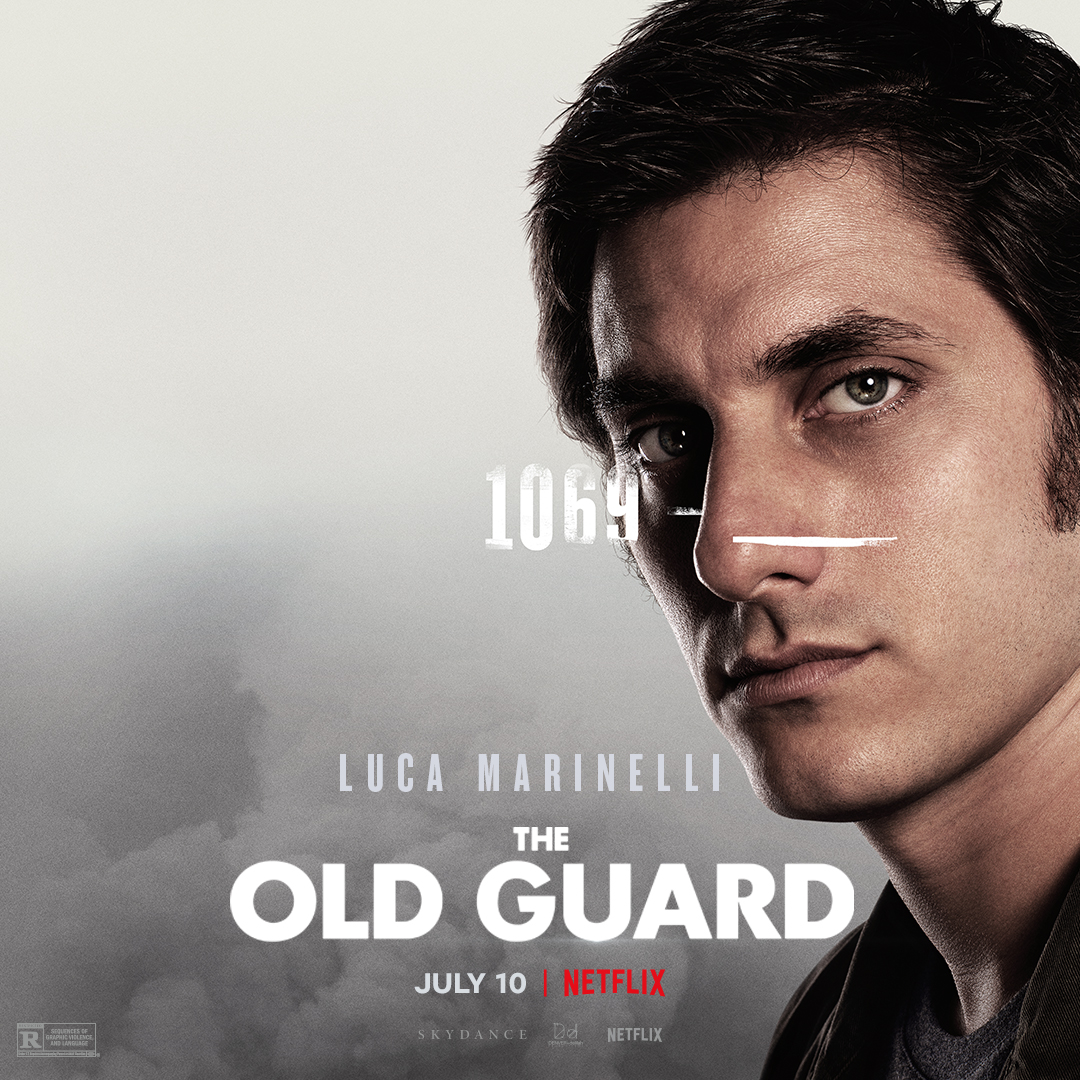 How many lifetimes has she lived? pic.twitter.com/dR95ow8zhq

Nile Freeman. The newest addition to this extraordinary group. pic.twitter.com/4eNSUHM6iK

They each have a role to play. pic.twitter.com/5e1TrNV2yz

Eternity doesn’t have to be a solo endeavor. pic.twitter.com/mWDJVRcHIG

Led by a warrior named Andy (Charlize Theron), a covert group of tight-knit mercenaries with a mysterious inability to die have fought to protect the mortal world for centuries. But when the team is recruited to take on an emergency mission and their extraordinary abilities are suddenly exposed, it’s up to Andy and Nile (KiKi Layne), the newest soldier to join their ranks, to help the group eliminate the threat of those who seek to replicate and monetize their power by any means necessary. Based on the acclaimed graphic novel by Greg Rucka and directed by Gina Prince-Bythewood (LOVE & BASKETBALL, BEYOND THE LIGHTS), THE OLD GUARD is a gritty, grounded, action-packed story that shows living forever is harder than it looks.